Animal attacks don’t have to happen. While not always, they are often the result of irresponsible owners or keepers. (Georgia law holds animal keepers to the same liability as owners.) So long as an attack is not the fault or negligence of the person attacked, Georgia law does a good job of holding animal owners accountable.

Many animal attack cases involve bites. You may have heard of the “one bite rule” – that every animal gets one bite before its owner is responsible for future bites. That’s not the law in Georgia. Don’t assume you have no claim because you are told the animal has never bitten anyone before.

There are two kinds of animal bites cases: those involving domesticated animals and those involving wild animals. Owners of wild animals “ferae naturae” are those not susceptible of substantial domestication, and owners of those animals are strictly liable for injuries caused by the animals, because they are considered to be inherently dangerous. One of the earliest cases in Georgia to consider this question was Candler v. Smith, 50 Ga. App. 667 (1935), involving a pet baboon that escaped its enclosure and frightened a neighbor, causing her to fall and be injured. 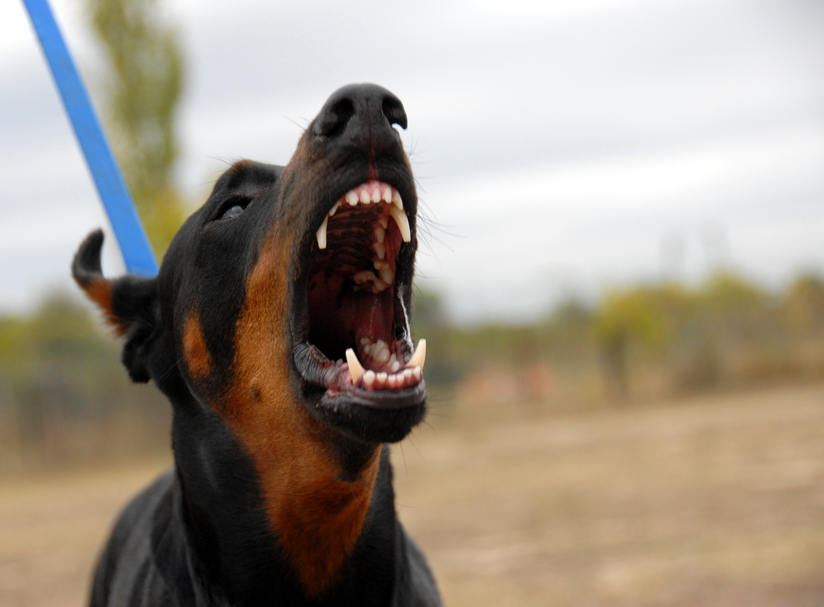 With regard to domesticated animals (which include livestock), if an owner knew or should have known of the animal’s vicious propensity, the owner may be liable. What counts as a vicious propensity? In a bite case, a prior bite may. But other things do as well: a dog that has snapped at people but not bitten anyone; a dog that is trained into habits of aggressiveness with boards and dead chickens; an animal that made a previous attempt to bite; an animal’s vicious biting of other animals; or any other conduct that would put a reasonable person on notice the animal had a propensity to be vicious.

While a prior bite is not necessary to prove vicious propensity, a prior bite also does not mean the owner is automatically liable for a subsequent bite. An example of a bite not giving an owner notice of vicious propensity is a dog that had previously bitten someone who was strangely dressed and startled the dog when it was sleeping. The court said the circumstances of the bite in that case didn’t show viciousness.

A victim of an animal attack may avoid proving vicious propensity if “the animal was required to be at heel or on a leash by an ordinance of a city, county, or consolidated government, and the said animal was at the time of the occurrence not at heel or on a leash” O.C.G.A. § 51–2–7 or is a “classified dog” as defined in the Georgia Responsible Dog Ownership Law.

Sometimes an animal doesn’t actually attack a person but causes injury when the person tries to escape being attacked, or the animal strays into the road causing a wreck (this is most often seen with regard to livestock but may also be due to other domesticated animals like dogs allowed to run loose and into the road). Owners may be liable for the injuries caused in those cases too.

Animal injury cases may or may not be investigated by authorities. Even when they are, the authority may not gather enough information to prove your case. To handle these cases effectively almost always requires our investigation into the animal’s and owner’s history.

One final aspect of animal injury cases that has to be considered is where does your recovery come from? It may be an owner homeowner’s insurance or farm policy. In recent years more homeowner’s policies are excluding coverage for liability for animal injuries. If an insurer claims it excludes this coverage, it is important to get the policy and see if it actually does. Oftentimes owners won’t report the injury or will tell the injured person they have no insurance for fear their insurance will go up. Knowing where to look for coverage and how to determine if it applies is critical. If someone does not have insurance coverage, she may personally have to pay for the pay damages caused by her animal.

There are many potential twists and turns in animal injury cases. Don’t take any chances with your recovery. Call us for a free consultation.