Ann-Margaret received her undergraduate degree from the University of West Georgia in 1986 and her law degree in 1993 from Georgia State University. Ann-Margaret has been employed at Perkins Law Firm since 1982, working in every job from courier to paralegal to lawyer. Since beginning her law practice in 1993, Ann-Margaret has specialized in personal injury and wrongful death. While most cases settle, Ann-Margaret is a trial lawyer who has litigated cases throughout Georgia and enjoys a successful trial record. She earned the status of Advocate with the American Association of Justice and has the highest rating (AV) with Martindale Hubbell for her legal skills and ethics.

Ann-Margaret served as a Vice President of the Georgia Trial Lawyers Association and is a founding member of the West Georgia Trial Lawyers Association. She has been actively involved in drafting and fighting for legislation to protect the rights of clients. Ann-Margaret is a member of the State Bar of Georgia’s Bench and Bar Committee, which oversees the Judicial District Professionalism Program and identifies and facilitates solutions to issues of mutual interest between State judges and Georgia lawyers for the benefit of the bench, bar and the public.

Ann-Margaret’s dedication to helping others extends beyond her profession. For nine years she served on the Board of Directors (Chairman 2006-2008) of Southeastern Guide Dogs, Inc., one of only 12 fully accredited guide dog schools in the United States. Ann-Margaret also volunteered as a guide dog puppy raiser with Southeastern as well as hosting guide dog breeder “Baxter”. Baxter had 18 wonderful puppies for Southeastern, many of whom became working guide dogs.

Ann-Margaret is an active member of Mt. Zion United Methodist Church. She leads a Sunday School class and serves on the Board of Trustees.

Ann-Margaret loves working on her farm.

ANN-MARGARET PERKINS IN THE NEWS 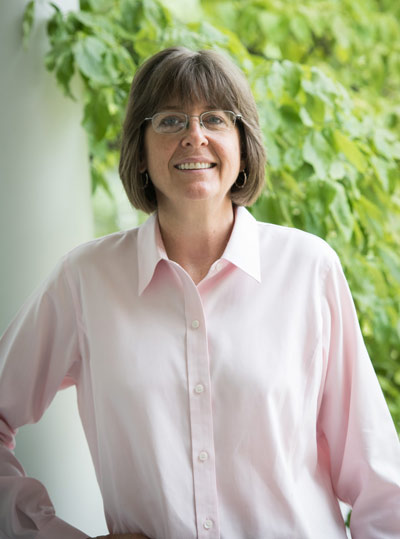 “Almost every person who comes in my office apologizes for being here. Insurance companies want folks to stay out of a lawyer’s office, and they have done a good job of making injured people think they must want too much if they feel like they need a lawyer. If you don’t need a lawyer, I’ll tell you that. If you do need a lawyer, my staff and I will work hard for you.”